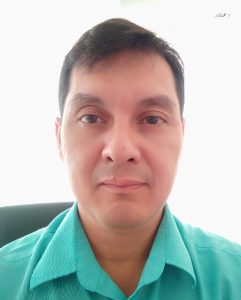 Hand, foot and mouth disease (HFMD) is endemic to Sarawak with outbreaks occurring annually in the state. The disease is primarily caused by Species A enteroviruses which includes enterovirus 71 (EV-A71) and other coxsackievirus A (CVA) serotypes. While the disease is generally presented as a mild childhood disease, it can also be associated with central nervous system involvement particularly when EV-A71 is present. In 1997, Sarawak recorded a large outbreak of HFMD associated with EV-A71 which saw a number of paediatric fatalities. Subsequently, over the next 2 decades, EV-A71-associated HFMD outbreaks have occurred in Sarawak approximately every three years. Major genotype shifts of the EV-A71 strain was recorded in each of the subsequent outbreaks in 2000 (B4) and 2003 (B5). However from 2003 onwards, a single EV-A71 genotype (B5) was recorded in outbreaks in 2006, 2008/9 and 2011/12. In Malaysia, the Ministry of Health has made HFMD a notifiable disease as a control measure.